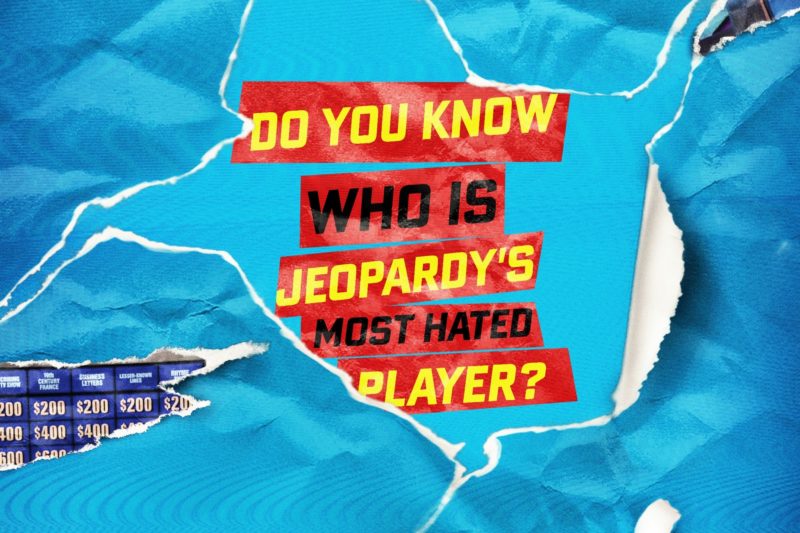 We love to see the movies we work on winning awards! Who Is Arthur Chu?, the documentary about the most controversial Jeopardy player of all time, won the award for Best Feature Documentary at the DisOrient Film Festival at LCC. The documentary explores the journey of Asian American people in pop culture as well as the online community, as it relates to Chu’s specific Journey after being a longstanding Jeopardy winner, who played by his own rules. This film comes at a time when the conversation of race relations in the United States is center stage, and we are so happy to be able to be a part of bringing this important story to the front lines!
http://www.lcctorch.com/2018/04/panel-of-disorient-film-fest-at-lcc/